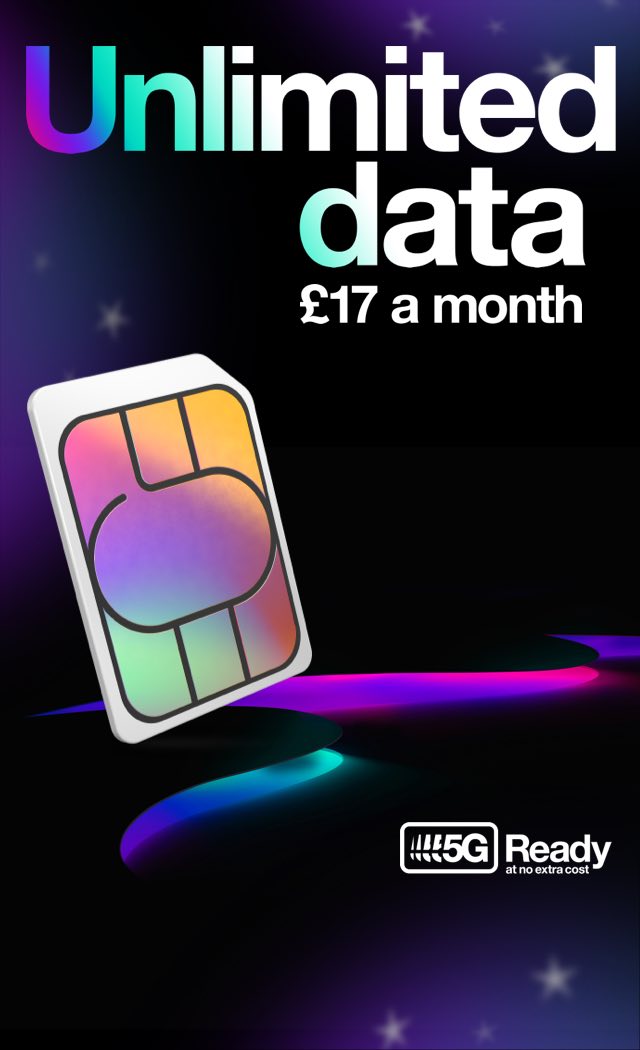 With Unlimited
calls and texts 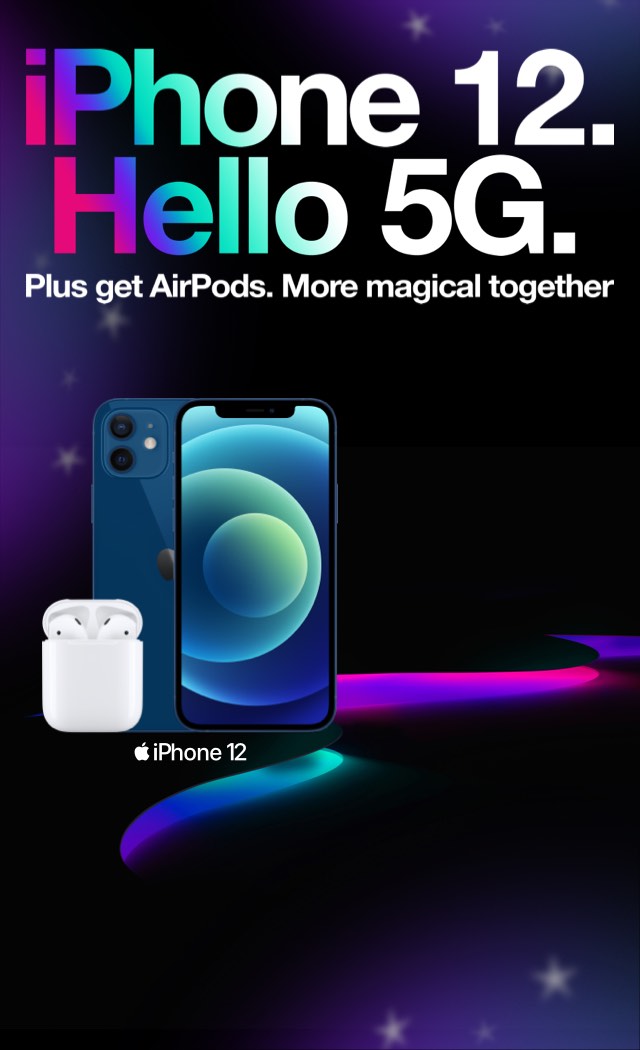 6 months half price
£31.50 a monthUnlimited data 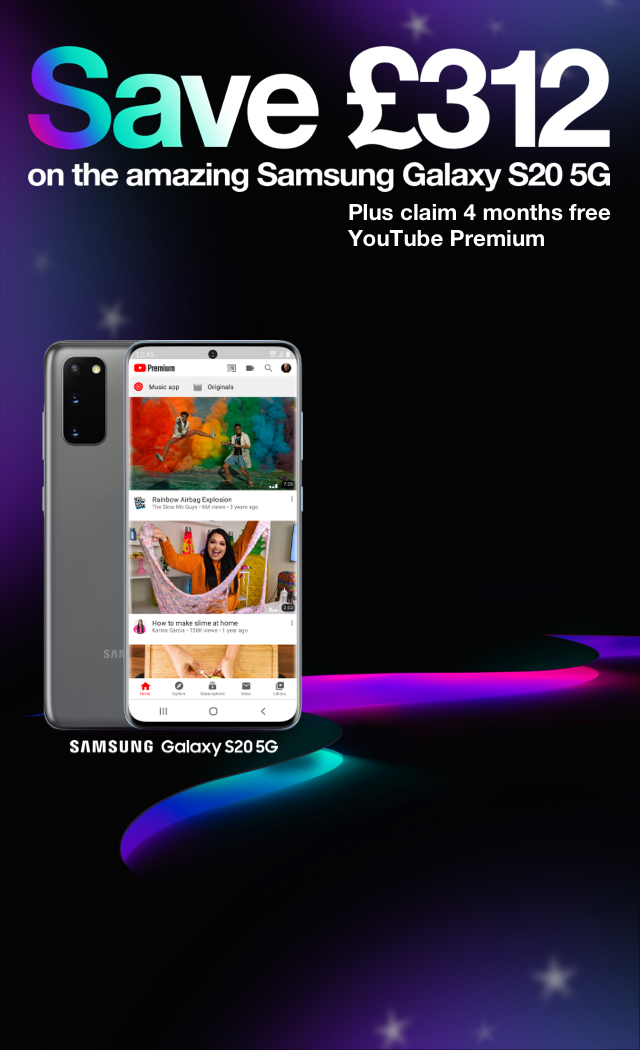 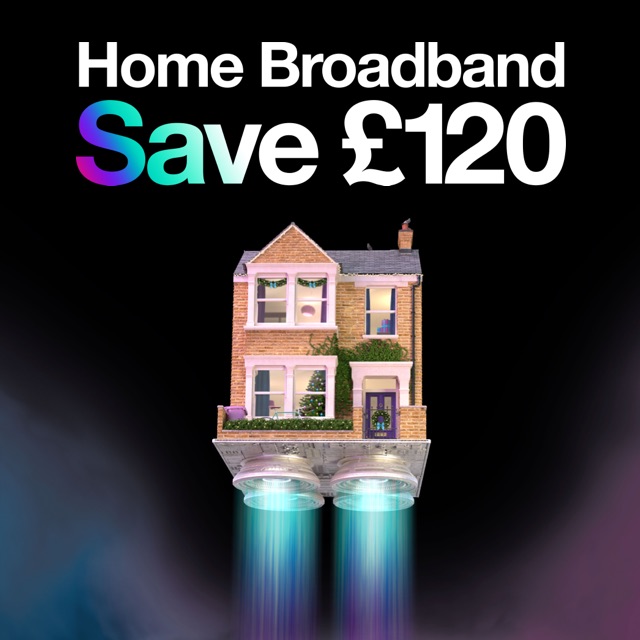 Save £120 on our 5G and 4G plug and play broadband while stocks last.Save up to £96 on our new Broadband bundles with the latest smart speakers.No landlines. No engineer. No waiting. Order now. 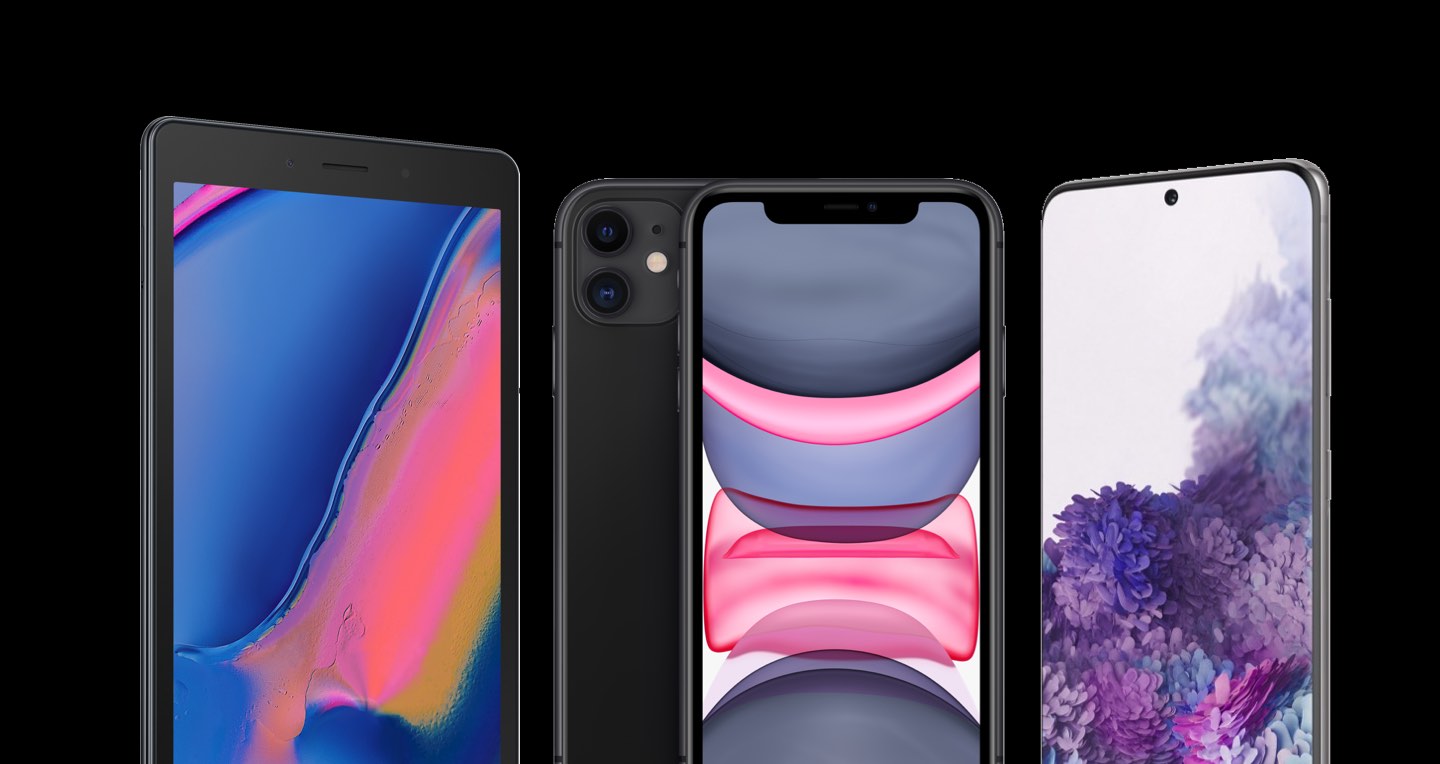 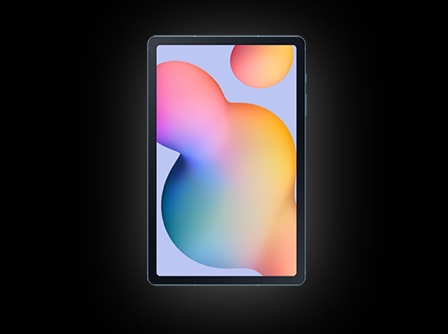 20GB for the price of 2GB plus free AKG Headphones 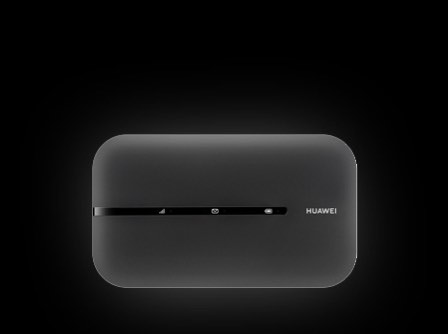 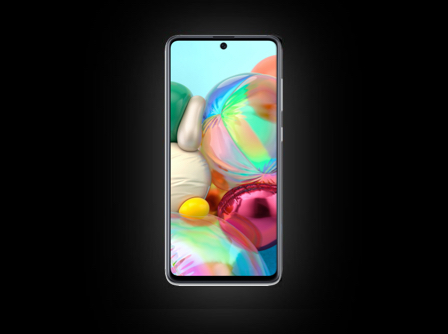 Sell your old phone, tablet, or wearable device to help cover the cost of a new one.

Get a quote now 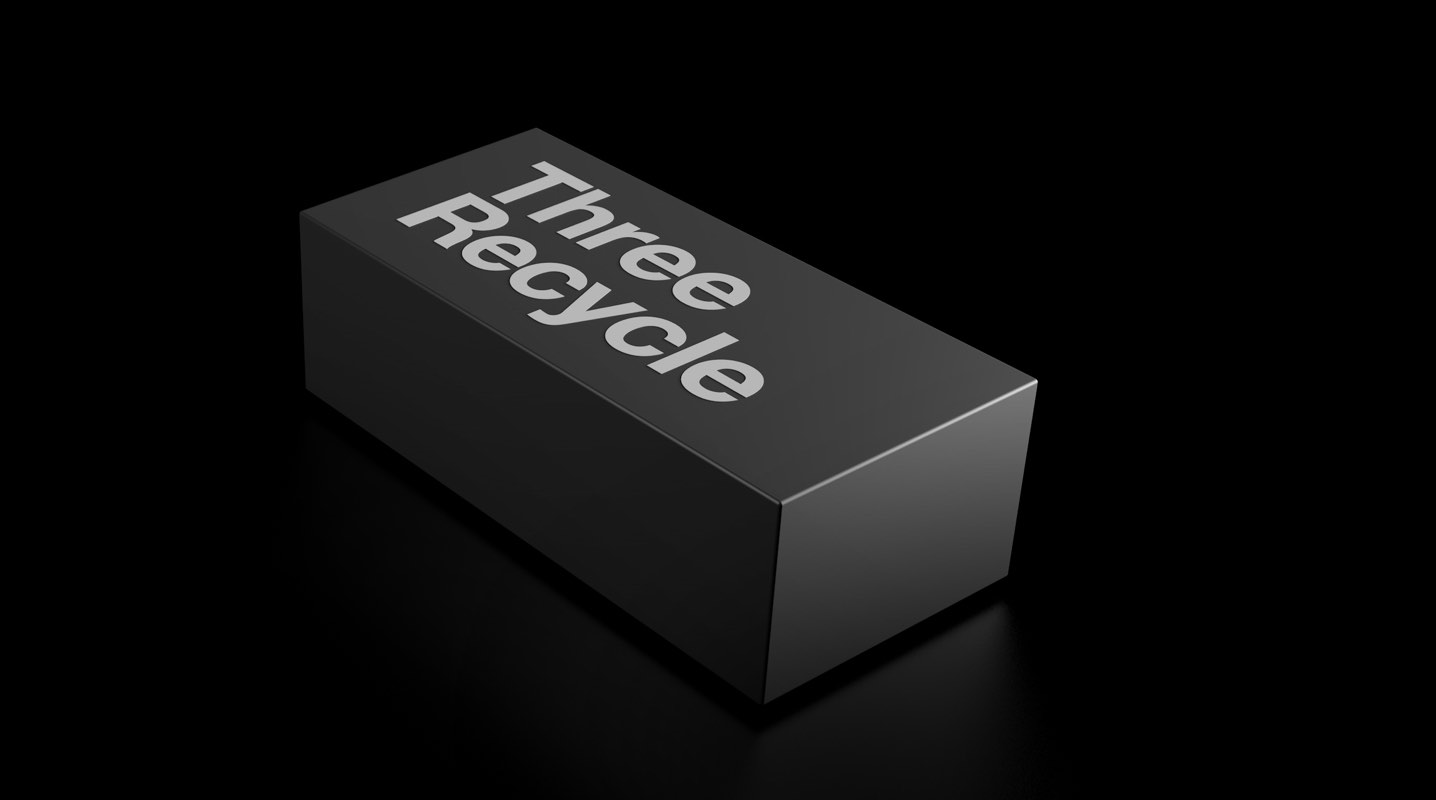 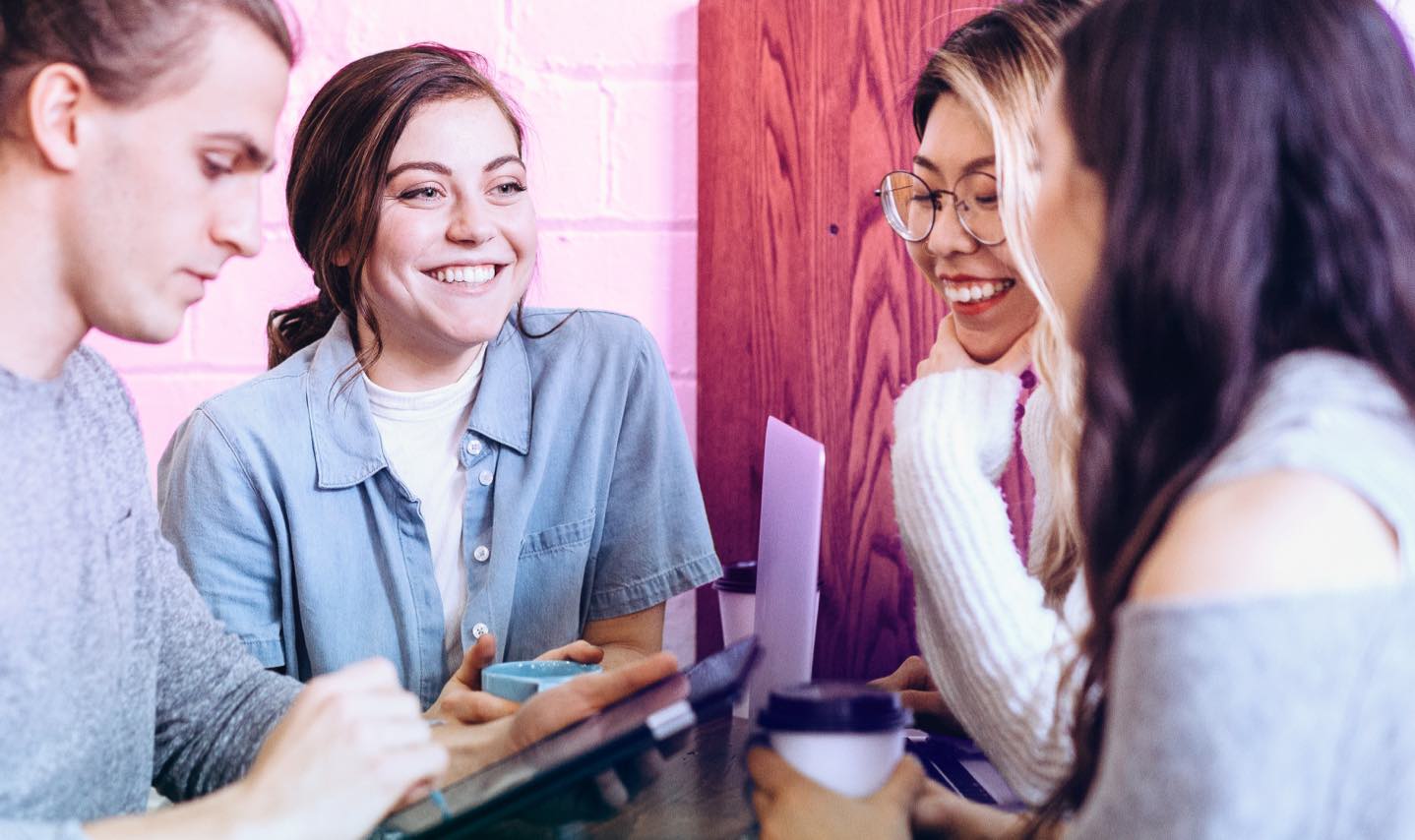 Get up to £80 as a cash reward when you recommend one of our amazing devices. 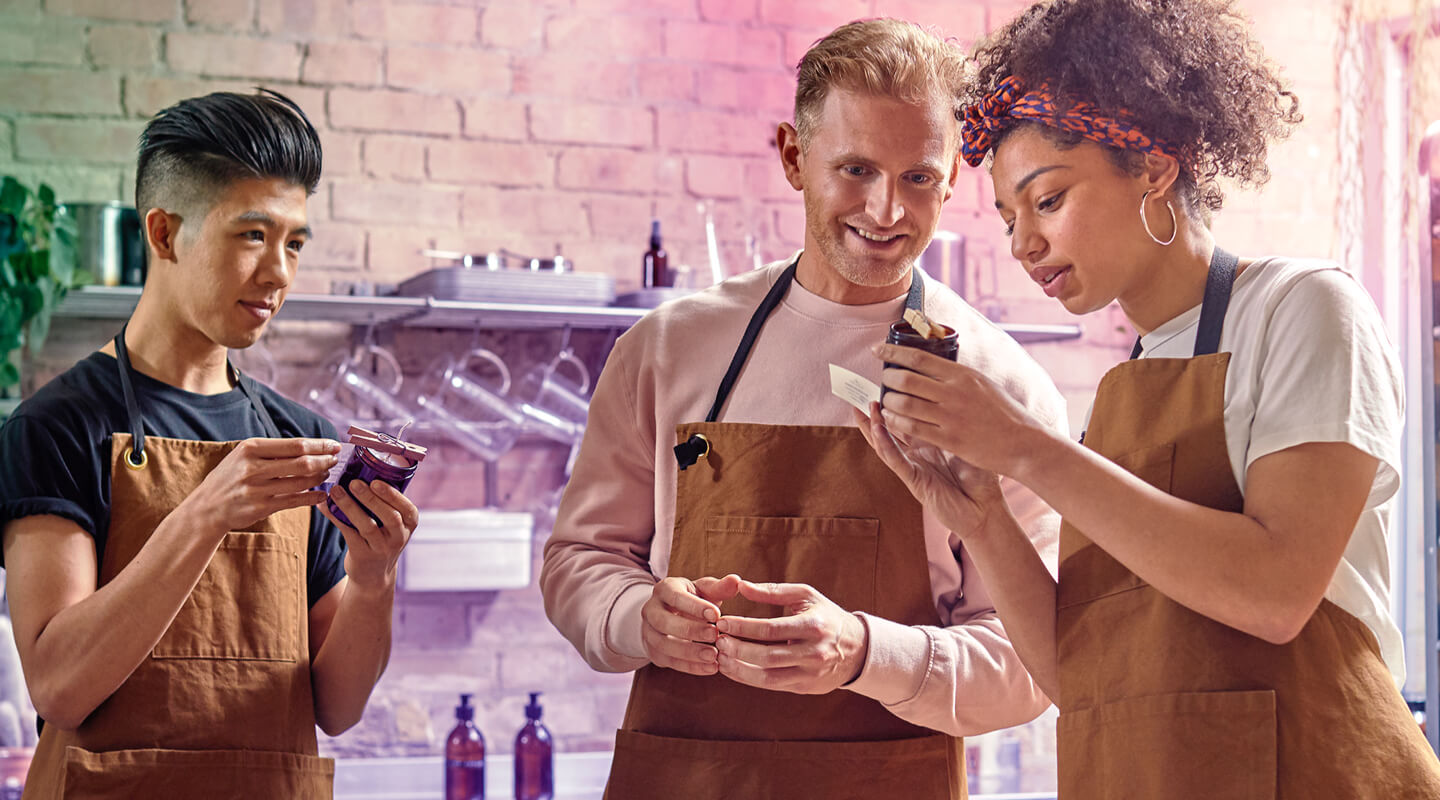 Here at Three, we know it's more important than ever to stay connected. And we want to help you with that. 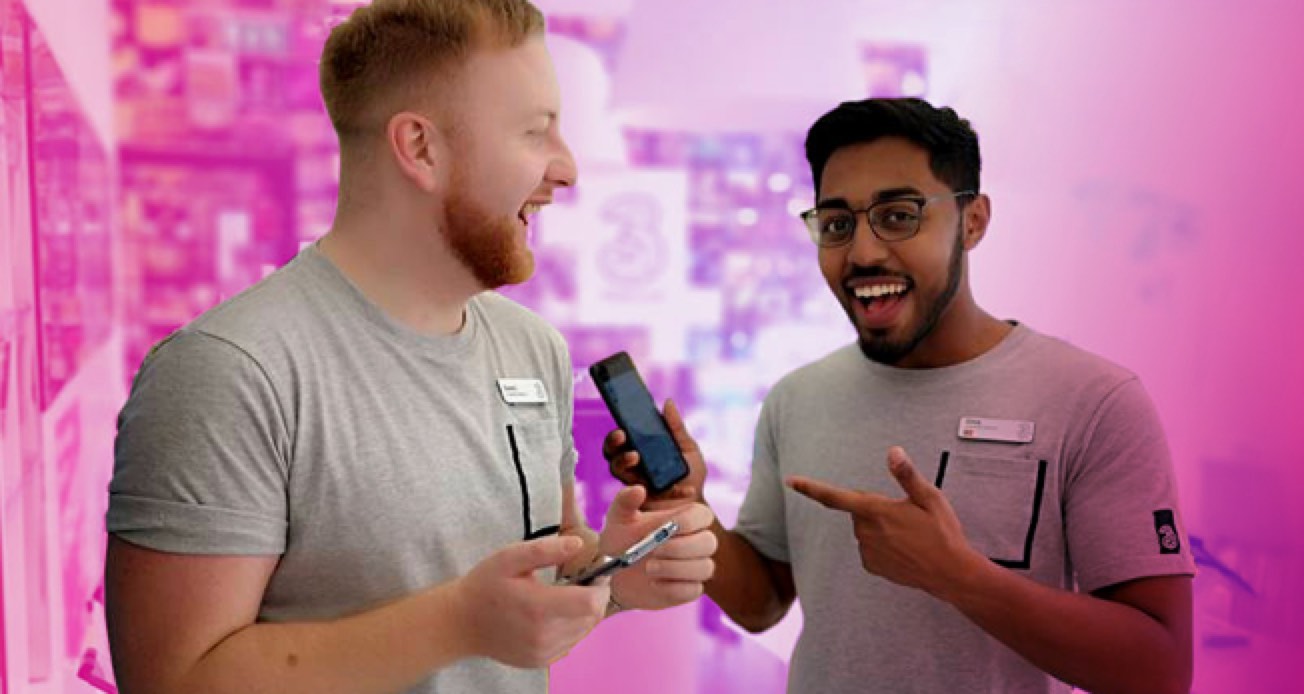 In-store advice without leaving your sofa

Three Store Now connects our online customers live to store advisors. They'll help you choose the perfect device by sending you product recommendations, pictures and videos. Sit in your living room and get a live stream - straight from the store to your laptop or mobile.
Visit Three Store Now 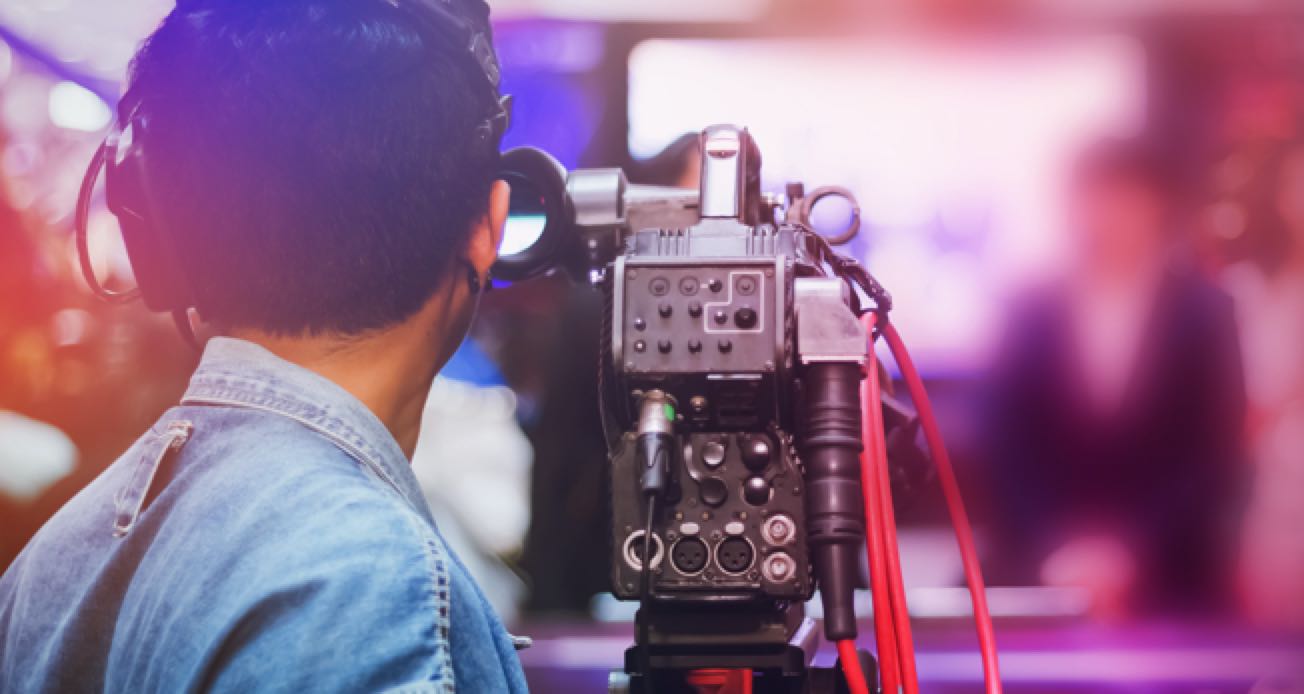 Get up close and personal with our live interactive demos

Check out the latest phones, services and deals on Three Live. Our expert presenters can show you everything you need to know - from help choosing which device to buy, right through to setting it up and getting to know the features.
Visit Three Live 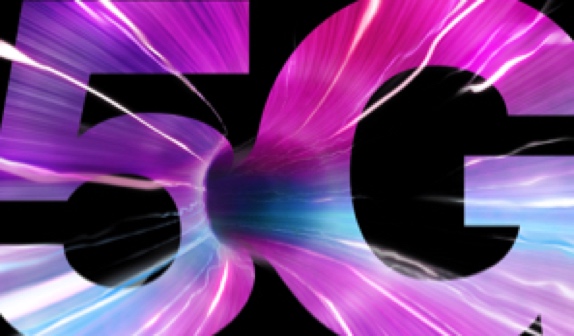 Find out more about 5G 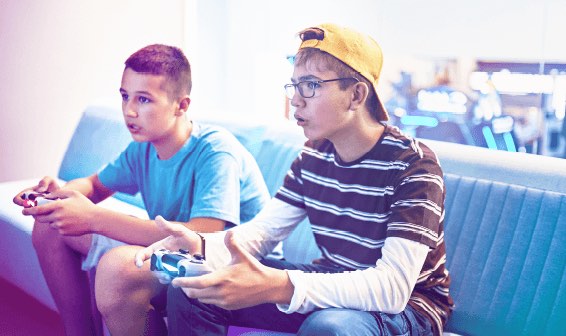 Customers voted us the Best Network for Data.

Check out our network 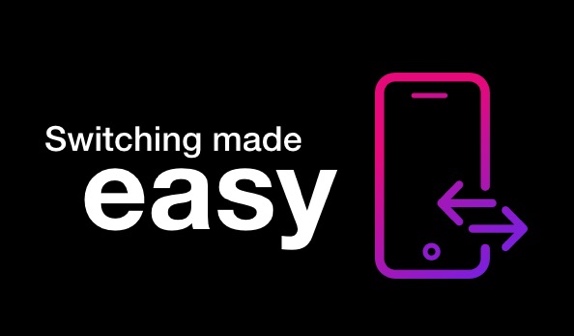 See how to Switch

What is Black Friday?

Black Friday is a sales event like no other. And for many of us, it's the start of the holiday shopping season. This year we’ll be celebrating with Black Friday phone deals, SIM Only deals, and a whole lot more.

When is Black Friday UK?

Black Friday UK is on the same date as America, 27 November 2020. Black Friday always takes place straight after Thanksgiving in America, which is the fourth Thursday of November.

Why is it called Black Friday?

There are a few different theories as to why it's called Black Friday. One comes from Philadelphia in America. The local police are said to have coined the term when planning ahead for the heavy traffic coming into towns and cities. Back then there would have been more in-store purchases as people came to get their Black Friday deals in person.

How can I keep up to date with the latest Black Friday offers on Three?

From October, you’ll have the chance to register your interest at three.co.uk. That way you’ll be the first to hear about all our latest Black Friday deals.

What Black Friday deals will Three have?

We’ve got some amazing offers for you this year. Searching for an Android deal? Look no further than our Samsung Black Friday offers like the Galaxy S20 5G, and the Samsung Tab A8.

Apple fans can compare our best iPhone deals with special offers on iPhone SE 2020 and iPhone 11 this Black Friday. But maybe you want some AirPods Black Friday 2020? If so, we’ve got an epic Black Friday AirPods deal for you with iPhone 12. Yes, it’s a straight-up wow.

All savings on Black Friday offers are calculated based on discounts applied to the recurring monthly cost and/or upfront cost, over the 12- or 24-month plan term. For full terms on all our Black Friday deals see our Terms and Conditions page.

Purchase the Samsung Galaxy A71 between 00:01 on 30 April 2020 and 23:59 on 31 December 2020 and you can claim six months free subscription to Spotify Premium. See full terms on our Terms and Conditions page.

Purchase the Samsung Galaxy Tab S6 Lite from 08:00 on 13/11/2020 and you’ll receive a set of AKG headphones, on us. While stocks last. See full terms on our Terms and Conditions page.